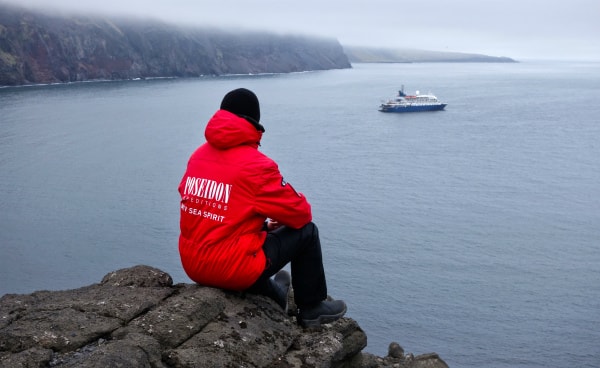 Secrets of a Remote Arctic Island

Jan Mayen is a name synonymous with isolation and inaccessibility. This small, lonely island is located in the northernmost reaches of the Atlantic Ocean, 280 miles (450 km) east of Greenland and 340 miles (550 km) north of Iceland. At 71°N, Jan Mayen is inside the Arctic Circle and is very much in the Arctic zone. Though it is an integral part of the Kingdom of Norway and there are people living on the island year round, there is no way for a tourist to get to Jan Mayen other than by cruise ship or yacht. Though the island’s stunning scenery and abundant birdlife would easily place it among the world’s top wilderness tourism destinations, only a few hundred people make it to the island each year because of the infrequency of cruises. Read on to learn about the fascinating natural and human history of one of the most remote islands in the world.

Jan Mayen is a volcanic island that rose above the waves only two million years ago. Geologically, Jan Mayen is similar to Iceland. Both islands were created by the volcanism of the mid-Atlantic Ridge, on which they sit. The main volcano on Jan Mayen is Beerenberg, an elegant stratovolcano with a peak 7,470 feet (2,277 m) above the sea and about 16,400 feet (5,000 m) above the ocean floor from which it rose. This is Norway’s only active volcano and the most northerly active volcano on Earth’s surface. The flanks of Beerenberg are dramatically streaked with lava flows and cascading glaciers, five of which reach the sea. The volcano erupted as recently as 1985 and there are active fumaroles at almost all times.

climate with a weather pattern dominated by frequent fog and violent storms. The damp environment and moderate temperatures benefit a wide variety of plants, though severe winds keep them low to the ground. Mosses and lichens are common and 72 species of vascular plants are known to occur on the island. Animal life is most abundantly represented by seabirds. Common local breeders include puffin, fulmar, little auk (dovekie), guillemot, razorbill, kittiwake and Arctic skua. The waters around Jan Mayen are particularly rich in plankton due to the nutrients stirred up from the depths by converging ocean currents. The plankton swarms are preyed upon by fish, which attract the seabirds as well as huge numbers of seals. Jan Mayen is a nature reserve and all wildlife is protected by law.

It is not known exactly when or by whom was first discovered. It could have been found by Irish monks in the 6th century or by Vikings a few centuries later, though no archeological proof of these theories has been found. The island was probably seen in 1607 by Henry Hudson and certainly visited in 1614 by Dutch captain Jan Jacobs May, for whom Jan Mayen is named. The island was a center of Dutch whaling operations for the next 30 years until the local bowhead whale population was destroyed. The remains of five whaling stations can still be seen on the island today. 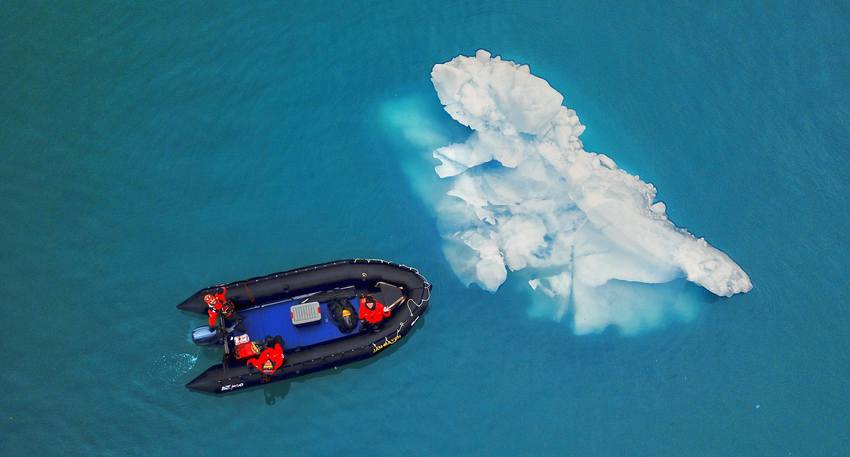 After the whales were depleted, no one bothered much with Jan Mayen until the 19th century when mapping and scientific work began. A research station was constructed by an Austro-Hungarian expedition during the First International Polar Year (1882-83), the remains of which can still be seen. In 1906, Norwegian hunters started trapping Arctic foxes on Jan Mayen. The foxes on the island were of the highly prized blue variety, but the fox population was quickly exterminated. A Norwegian weather station was established in 1921 and formal Norwegian sovereignty over the island came in 1930. Allied military personnel were dispatched to Jan Mayen during World War II, though the territory was never attacked by the Nazis. During the Cold War, the island was the site of a secretive NATO military base and an airstrip was built. Today, the weather station Olonkinbyen is still run by the Norwegian military with a crew of around 18 people, mostly civilians.

Few places can claim to be farther from the beaten track than Jan Mayen. Poseidon Expeditions is offering a special from Edinburgh, Scotland to Longyearbyen, Svalbard, with stops in the Faroe Islands and Jan Mayen along the way. This is a great opportunity to be one of the very few people ever to visit the beautiful and isolated Arctic wilderness of Jan Mayen. 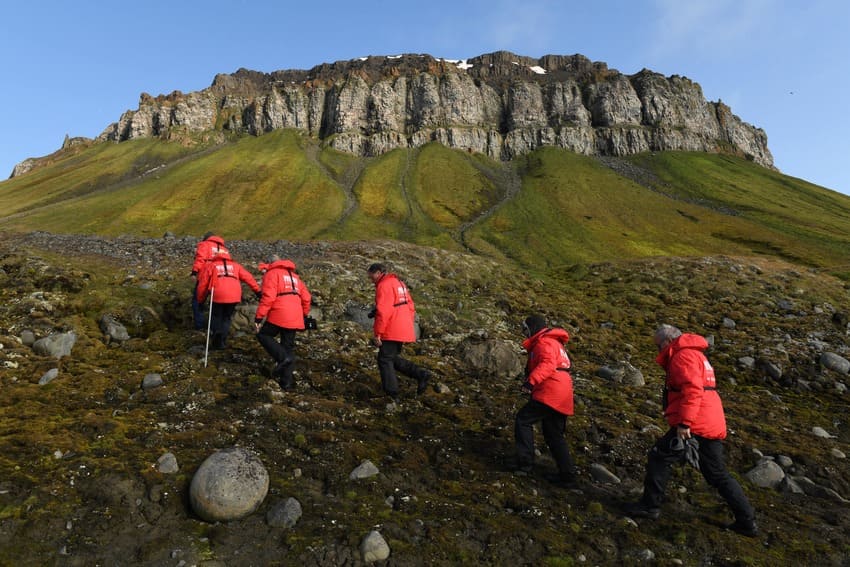 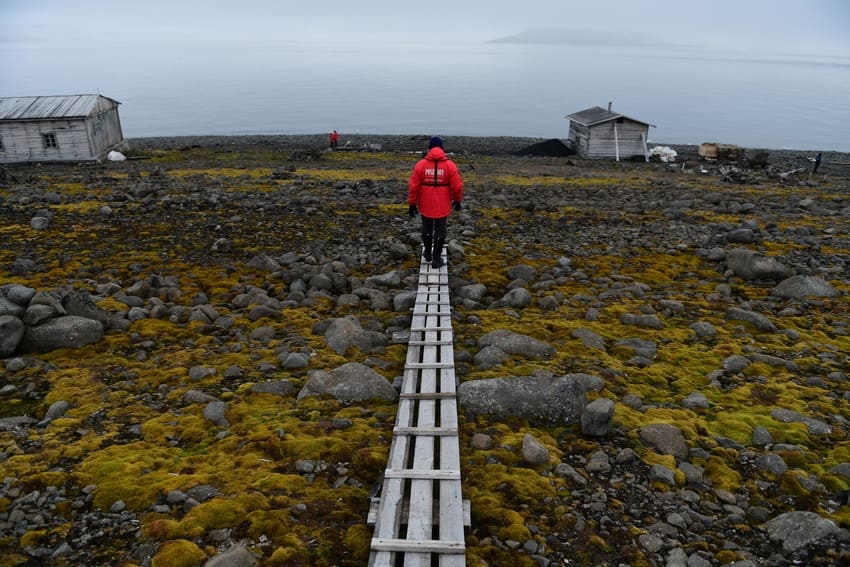