Crossing the Antarctic Convergence on Your Polar Cruise 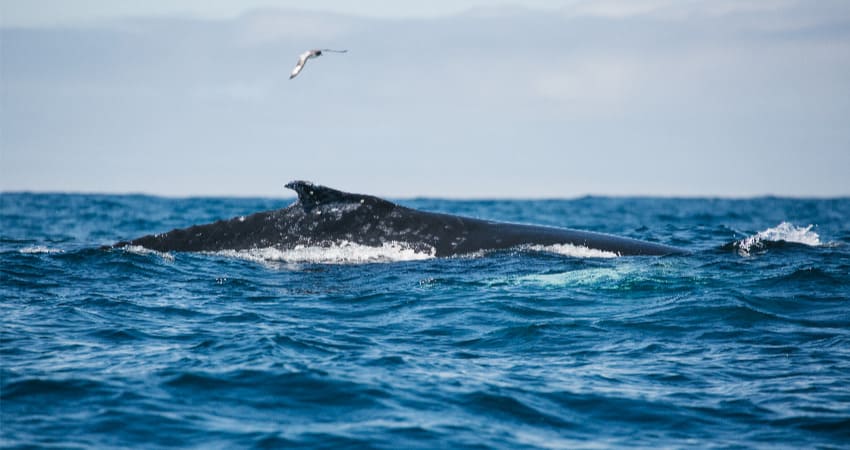 To many of our expedition staff, who have traveled numerous times to and from the Antarctic Peninsula, the journey across the Drake Passage from the tip of South America is a not-to-be-missed prelude to actually visiting the White Continent. On the journey south, which takes the better part of two days, there’s ample time for orientation, , informative presentations and the natural growing anticipation of visiting one of the most remote spots on earth. 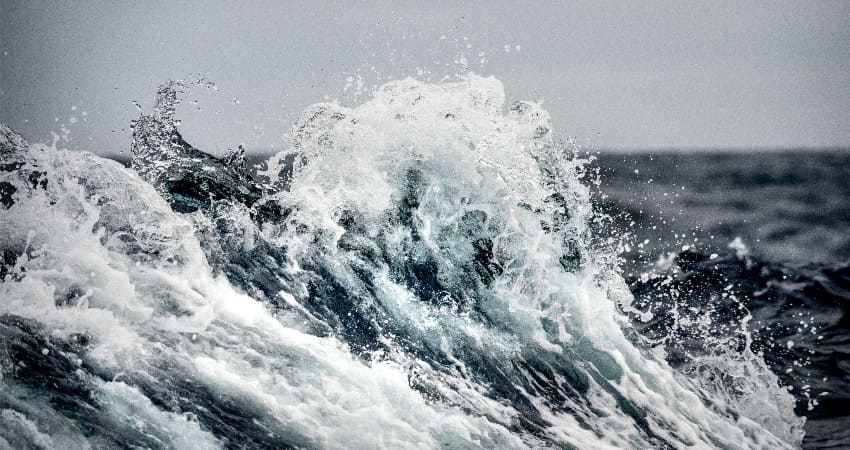 Essentially, it is the meeting place of different water masses – a continually moving and fluctuating boundary between the Southern Ocean to the south and the Atlantic, Pacific and Indian oceans to the north. The Convergence, roughly 30-50 kilometers wide, encircles the southern continent completely at a latitude of approximately 55º south. Below this, one finds the Antarctic Circumpolar Current, an eastward flowing sea current that acts like a natural barrier. These waters tend to be colder, denser and of lower salinity than the sub-Antarctic currents to the north.

When they meet, interesting things happen! The colder Antarctic waters tend to sink down beneath the warmer waters that are forced to the surface – a process called upwelling. The result is nutrient-rich brew that fosters the growth of micro-organisms like phytoplankton and the somewhat larger creatures such as krill that feed on it – all an essential part of the food chain that goes up and supports the lives of countless fish, seals, whales, penguins and other species indigenous to Antarctica. 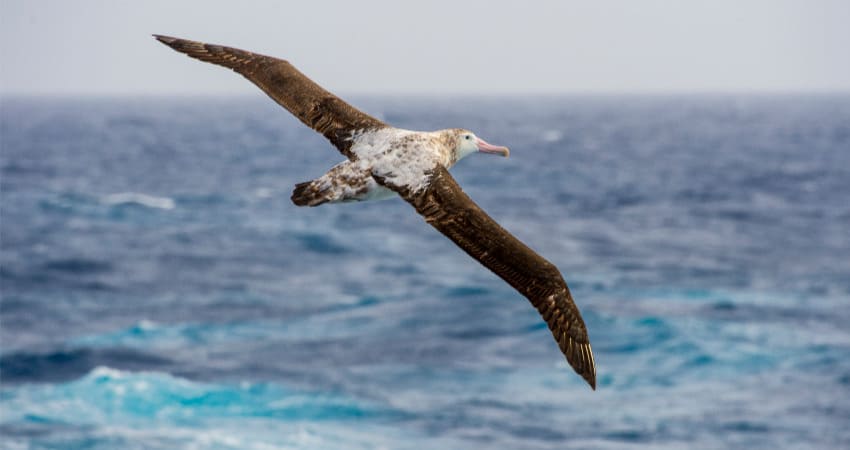 Expedition Leader Anja Erdmann said that it is usually impossible to notice the crossing of the Convergence, unless you’re in the engine room monitoring the sea temperature. “There is no lightening, thunderbolt or any ‘bump’ that you can feel! Most of the activity is going on beneath the surface, although sometimes the mixing of the different temperature waters creates a noticeable fog.

“For us, it’s a sign to keep our eyes open, particularly for whales, which frequent the waters along the Convergence. A few years ago, we met about 100 humpbacks here. First we announced one blow and the passengers got quite excited. Suddenly there were more and more and you no longer know where to point. A few of the whales were curious and came closer. To hear a whale breath so close to the ship – that’s definitely something you won’t forget.” 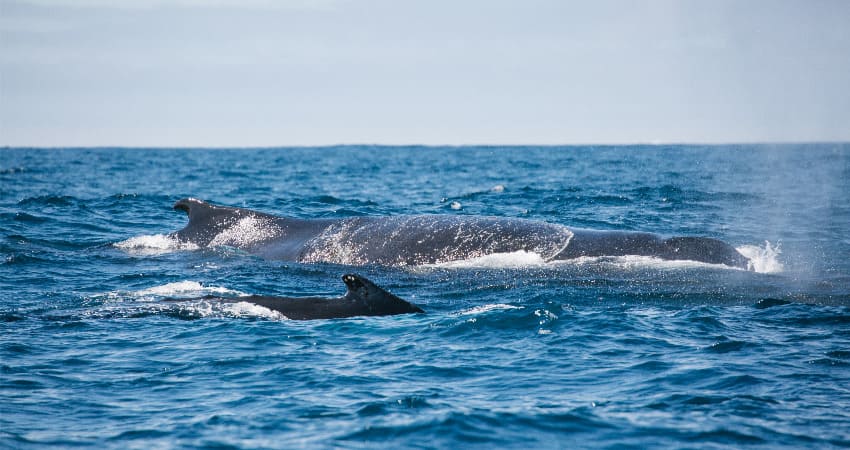 Anja continued, “Crossing the Convergence is a special privilege; it means you are now entering Antarctic waters, a dream-come-true for our guests and confirmation that you’re truly getting closer and closer to the continent. The smiles start becoming bigger and more prevalent!

“For me, going by sea is special and, might I say, the ‘correct’ way to reach ? In today’s world, we sometimes lose the perspective of time and space, with everything happening so quickly and our other expectations so often immediately gratified. I hope that our guests realize that these hours crossing the Drake and the Convergence put us in league with early explorers and other legendary seamen, most now forgotten and many of whom had such challenging times in these waters. How much courage it must have taken for them to sail into ‘the unknown.’ What a contrast to the way we traverse these waters today, in the most comfortable way possible, aboard a modern .”
Views: 1812
Add Comment

5 reasons Why Reindeer in the Arctic are the coolest animals!