On board Poseidon Expeditions' Sea Spirit: An epic expedition cruise through Antarctica

The humpback whale was so close to our ship when it surfaced, I could hear the air being expelled when it blew.

Serendipitously I'd been standing on the bridge wing of the expedition ship Sea Spirit at the time. These "wings" are an extension of the bridge that extend beyond the ship's sides so that the ship's officers can monitor docking manoeuvres.

So, when the humpback whale surfaced, I was almost directly above it. Another whale appeared a few meters further away. When I stepped back into the warmth of the bridge to find my camera the first officer was pointing at two more whales on the port side. Not to be outdone the helmsman added "And three directly ahead." 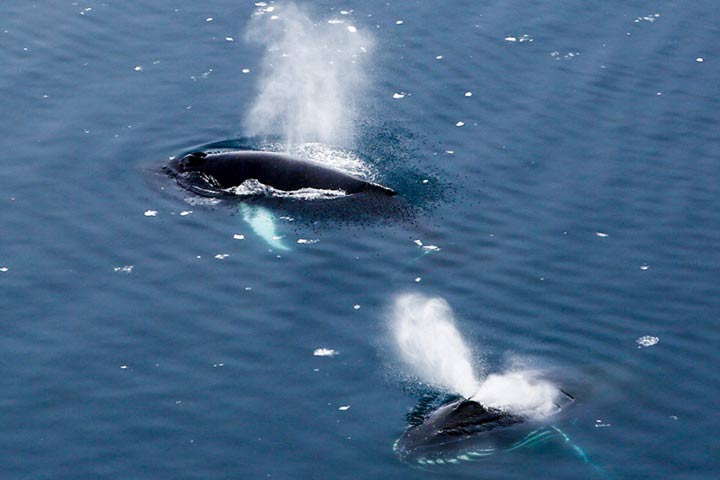 It was early evening in the Gerlache Strait that separates Graham Land on the Antarctic Peninsula from the Brabant and Anvers islands and less than 1.5 degrees from the Antarctic Circle. The sun was low in an almost cloudless sky but although it was about 9pm there'd be no darkness for many hours and then it would be only fleeting. Read more on www.stuff.co.nz