The area of the Arctic is almost 3 times the size of Europe and is about 27 million km². For a long time the Arctic was considered too harsh for human life and even impassable neither by water nor by land. Norwegian polar explorer Fridtjof Nansen has even called this land “the land of iced horror”. 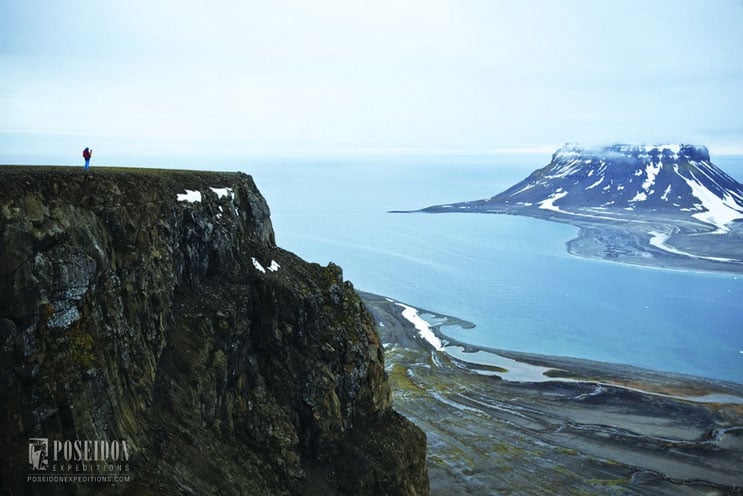 Nowadays, however, it becomes even more popular among researchers, tourists, and thrill-seekers. This excitement can be attributed to the fact that it is one of the few places on Earth that are rich in territories that were never visited by a human being before, so everyone can feel like a real pioneer here.