Another win for the plastic waste fight

The Nordic council meeting in Reykjavik concluded with a major step forward in the fight against marine plastic pollution, announcing the first formal call for a global treaty to regulate plastic waste management. The detailed action is yet to be figured out and established, but the move should inspire other countries to come together and reach an agreement sooner rather than later.

According to Marco Lambertini, Director General of WWF-International, eight million tons of plastic are being dumped into the oceans every year. Besides the harmful impact on the shore, plastic pollution threatens the numerous seabirds and marine animals, who suffer from indigestion after consuming small plastic particles.

WWF supports the cause and is calling for a nation-wide treaty with a petition in place on their website. They hope to establish transparent reporting mechanisms and set national targets. With about 195,000 supporters already, the goal of 250,000 is certainly close.

We at Poseidon Expeditions have signed already, and encourage you to join us. For a similar cause, we actively participate in the Clean up Svalbard project, reducing beach waste on each of our Arctic landings. Read more about our environmental commitments here. 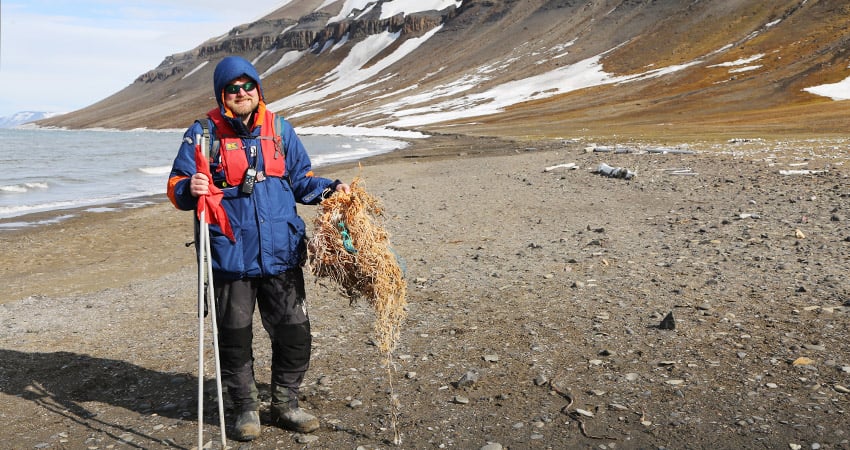