What is the best time of the season to go camping in Antarctica?

North Pole
Top of the World 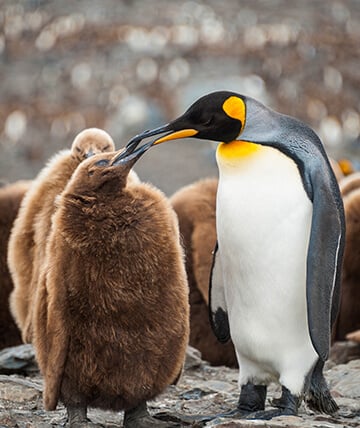