Englishmen, Russians and Norwegians stand at the forefront of polar exploration during the “Heroic Era” of the late 19th and early 20th centuries. We think of Earnest Shackleton and Robert Falcon Scott; Stepan Makarov and Georgy Sedov; and Roald Amundsen and Fridtjof Nansen. But an Italian aeronautical engineer, pilot and explorer stands on equal footing – Umberto Nobile.

Nobile’s claim to polar fame was established when he and Roald Amundsen in May 1926 became the first to fly to the North Pole – at that time still an unreached goal for aviators. But, their being the first was not initially recognized, but more on that in a moment. 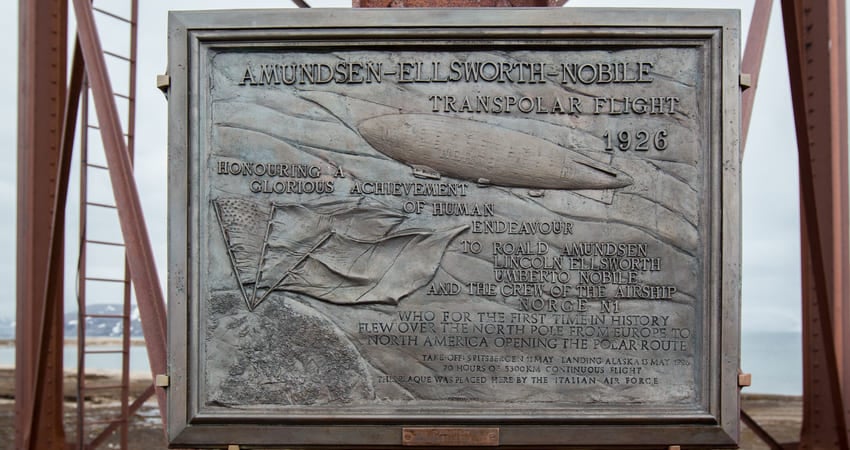 Umberto Nobile grew up in southern Italy and graduated with an engineering degree from the University of Naples in 1906. He became interested in aeronautical engineering in 1911 and particularly the emerging science of airships or dirigibles pioneered by Ferdinand von Zeppelin and others. The energetic 33-year-old started a small engineering and design firm in 1918 to build airships, became certified as a test pilot, and lectured at his alma mater, where he was one of the first to promote the idea of semi-rigid airships, rather than rigid or non-rigid designs. He also had a stint as a consultant with Goodyear in Akron, Ohio, USA. Returning home in 1923, Nobile got caught up in various political and business controversies and, most likely, polar exploration was not something on his mind.

This changed two years later when Roald Amundsen, already famous for nearly two decades as the first man to conquer the South Pole, contacted Nobile about an airship trip to the North Pole. His new airship, the N-1, was commissioned for the venture and renamed by Amundsen as the Norge. The Norwegian also insisted that Nobile himself would be the pilot. 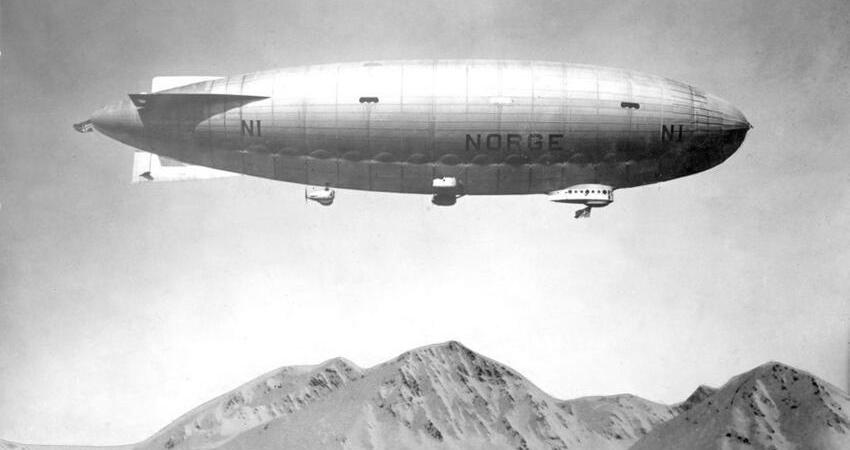 The Norge was flown without incident from Italy to Ny-Ålesund, Spitsbergen, where it was scheduled to depart for its historic flight on May 11, 1926. In a twist of fate that is stranger than fiction, Richard E. Byrd and Floyd Bennett set off on their North Pole attempt just two days before, also from Spitsbergen, in a Fokker F-VII. Returning just 16 hours later, they claimed to have achieved an overflight of 90º north latitude, the North Pole.

After congratulating Byrd on his achievement, Amundsen and Nobile returned to the task at hand and lifted off from the tiny settlement on schedule, drifting silently over the pole after 15 hours and landing two days later in Teller, Alaska. Ironically and after decades of dispute, it was concluded with a fair amount of certainty that Byrd’s flight fell short of attaining the North Pole, due to fraudulently entered navigational data and an oil leak that forced the Fokker to return to Spitsbergen sooner than planned.

Two years later and still keen on polar exploration, Nobile piloted another airship, the Italia, on a successful flight to a Siberian group of Arctic islands and then on to the North Pole. On its return to Spitsbergen, however, the Italia ran into a severe storm and crashed into the sea ice just 30 kilometers short of its destination. Ten of the men, including Nobile, were thrown to the ice, with some of them sustaining serious injuries. The six men remaining on the damaged airship managed to throw off some supplies and a radio kit before the storm swept up the Italia with the six aboard into the raging weather. Their fate was never determined. 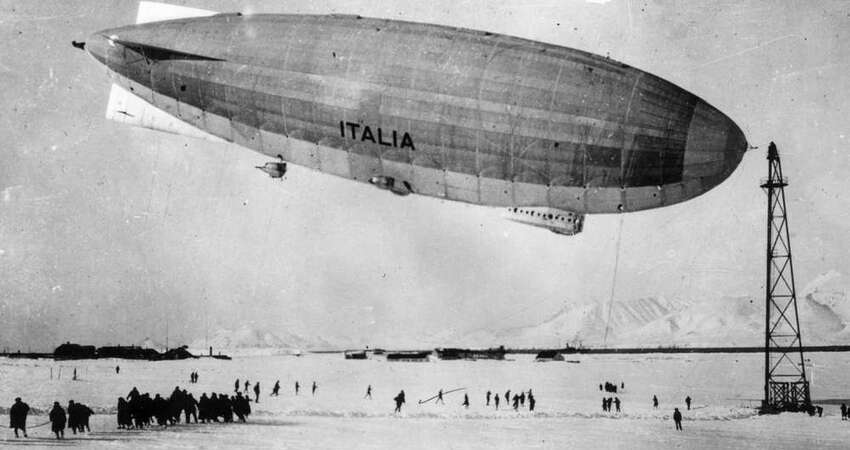 Nobile and the other survivors were rescued through a series of efforts that are too detailed to elaborate in this blog post. However, one notable and sad consequence of the rescue was the apparent crash of a French seaplane that intended to join the search effort from Tromsø. The bodies of the six men aboard – including Roald Amundsen – were never found. 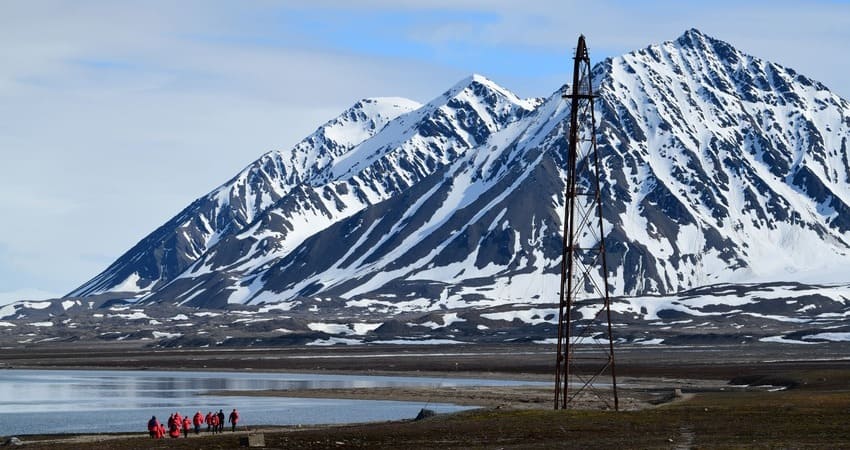 Having survived so much earlier in his career, Nobile’s final years were sweet. He lived to inherit the mantel of first to fly to the North Pole; worked and taught in both the Soviet Union and United States; and returned to his beloved Italy and University of Naples to teach after WWII. Umberto Nobile passed away in Rome on July 30, 1978, after celebrating the 50th anniversary of his two polar expeditions.