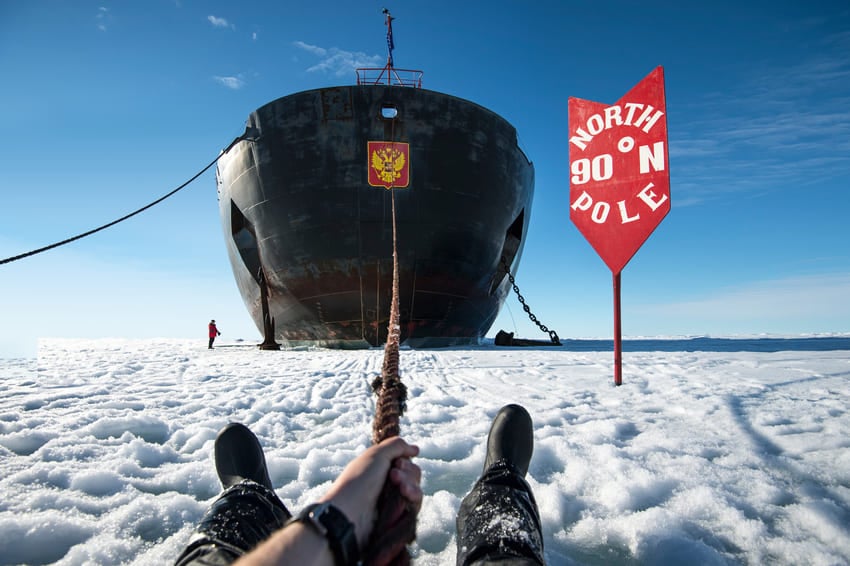 Reaching the North Pole for the first time is overwhelming: you will literally be standing at the top of the world, and everywhere you look is south. This glorious moment will be shared with other like-minded passengers and our team of polar experts. On this North Pole voyage, we were lucky to have Huw Lewis-Jones on board. He is a renowned historian and polar author, formerly a Curator of Art at the Scott Polar Research Institute, University of Cambridge. Huw says that the ever-changing Arctic never ceases to amaze no matter how many times you visit.


can take to you the farthest reaches of our world. Poseidon Expeditions invites you to discover the geographic North Pole - a prize zealously pursued by adventurers and explorers for hundreds of years.

Our starts in Murmansk, the largest city north of the Arctic Circle. Welcome aboard! The excitement is bound to build up as you get acquainted with the glorious yet humble icebreaker, the largest and most powerful ship of its kind. The spoon-shaped bow of "50 Years of Victory" makes her capable of breaking ice up to three meters thick. Helicopter flightseeing tours are arranged to watch this incredible spectacle from above.

Every is unique with our itineraries adapted to make the best of the weather and ice conditions presented to us. In search of the elusive North Pole, many explorers that came before us had their own triumphs and tragedies. Being here today is a real privilege that gets even better each time.

Huw has been traveling to the Arctic for over a decade. The most obvious change over the years has been the type of people coming. More and more people from all over the world are united with the ambition to stand at this northerly spot and admire the special nature of this place. Coming to the North Pole is a life-changing experience.

is a historian of exploration, culture, photography and the environment, with a PhD from the University of Cambridge. He is the author of award-winning books but is happiest when out in wild nature. Huw was Curator at the Scott Polar Research Institute and the National Maritime Museum in London. His books include In Search of the South Pole, The Crossing of Antarctica, Ocean Portraits, The Conquest of Everest, winner of the History Award at the Banff Mountain Festival, Across the Arctic Ocean, and Explorers’ Sketchbooks, an art history of discovery and adventure. His books now have been published in 14 languages.

As an experienced polar guide, over the last decade Huw has wandered on both sides of Antarctica and in the Arctic, from the Ross Sea and the Southern Ocean, to Siberia, Greenland and the North Pole. His research interests are equally wide-ranging, from Admiral Nelson and Captain Cook, through whaling and Heroic Age expeditions, to pioneering photography and even Inuit Art. Back in Britain, Huw regularly appears on television and radio as a historian and cultural commentator, in the BBC documentaries Wilderness Explored, Of Ice and Men, Antarctica’s Forgotten Hero, Battle for the Himalayas, and most recently the PBS Nova special Franklin’s Lost Ships. 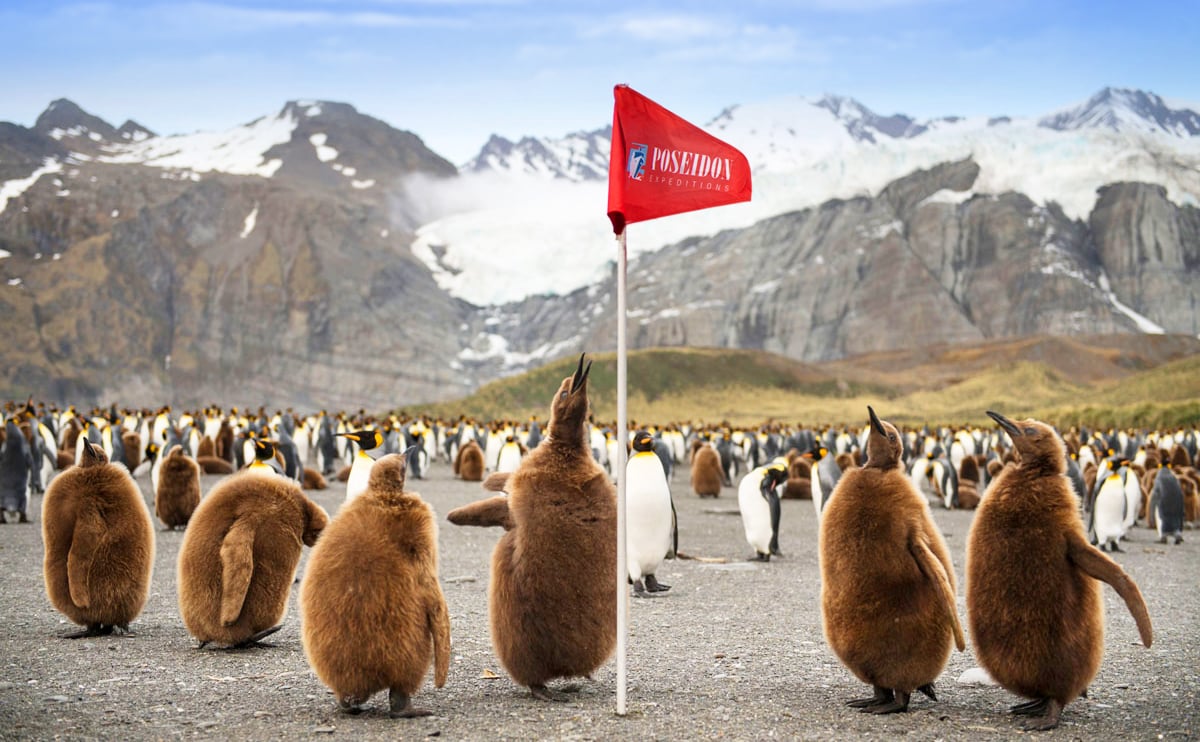 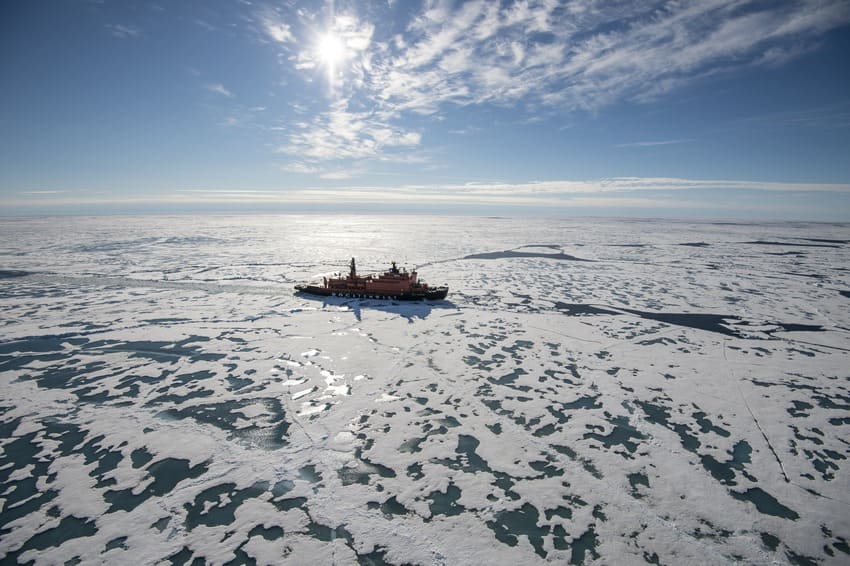 Aboard I/B 50 Years of Victory with James Balog 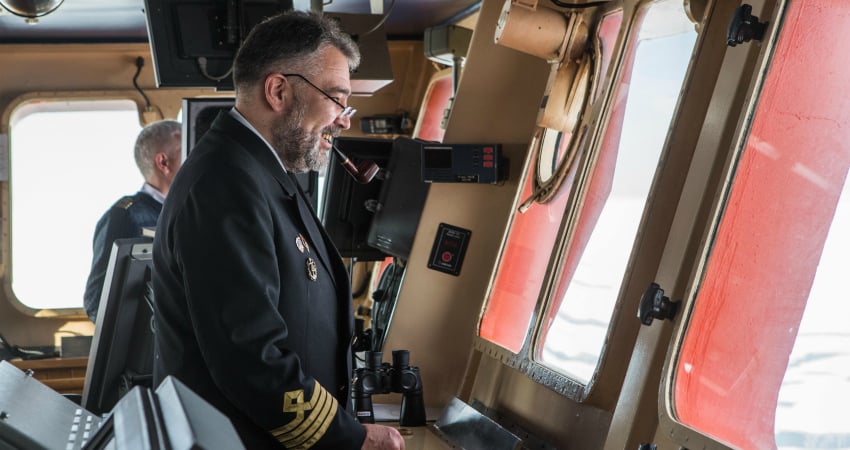