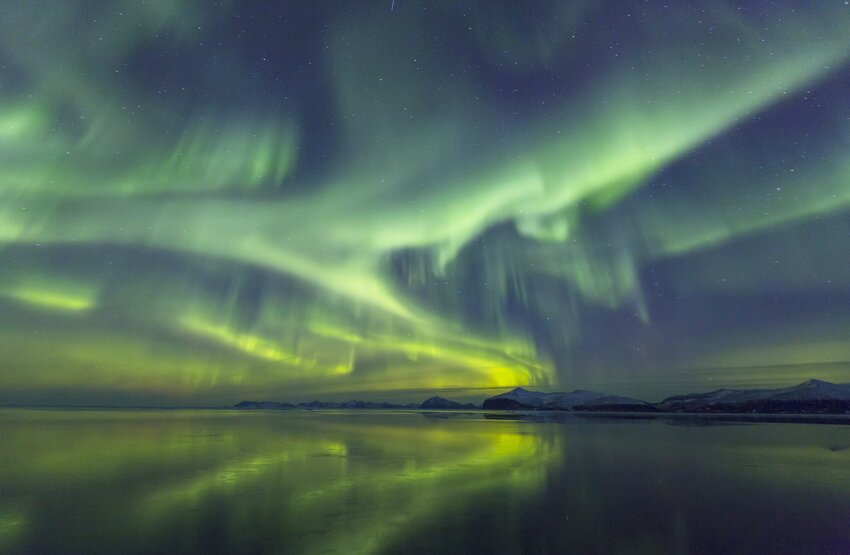 When Is The Best Time To See The Northern Lights?

If you’ve ever traveled far north, you’ve probably been asked, “Did you see the northern lights?” The lights are on nearly every traveler’s wish list. Even if you’ve seen photos or videos of this natural phenomenon, there is nothing like experiencing them in person. If you’re planning to travel and the northern lights are one of your must-sees, considering the time of year is essential. While your location will be a factor in whether you’re able to see the lights (they’re more visible the higher north you travel on the globe), the time of year also affects your chance of experiencing the awesome beauty of this spectacle. Knowing the best time to visit the northern lights will help you determine when to plan your trip.

What Are the Northern Lights?

, refer to a natural light display that occurs around the North Pole. (The lights produced around the South Pole are called the aurora australis.) These lights are tiny particles made of electrons and energy. Usually, the earth’s magnetic field keeps these particles far from the earth’s surface, but at the polar areas, these particles are able to interact with the earth’s atmosphere. As they interact with the atmosphere, they release heat and energy, which we see as moving lights in the sky.

Northern lights can occur any time of day, but we can only see the northern lights at night because daylight diminishes their visibility. Cloudy or overcast weather, of course, interferes with your ability to see them. At night, however, these lights can be seen for hundreds of miles. Solar activity is one of the main factors in determining when northern lights occur. It’s difficult to predict with any accuracy when and how they will happen. In fact, they take place throughout the year. With the northern lights, the best time to visit may depend on a variety of factors. However, here is what you can expect in terms of time of year:

Seeing the Northern Lights in Style

If the aurora borealis is on your bucket list, consider a trip to the Arctic. offers trips from of each year, providing you a once-in-a-lifetime experience to see the awesome beauty of this part of the Arctic. We recommend that you reserve well in advance, as many of your fellow travelers also realize it’s the best time to see that aurora. 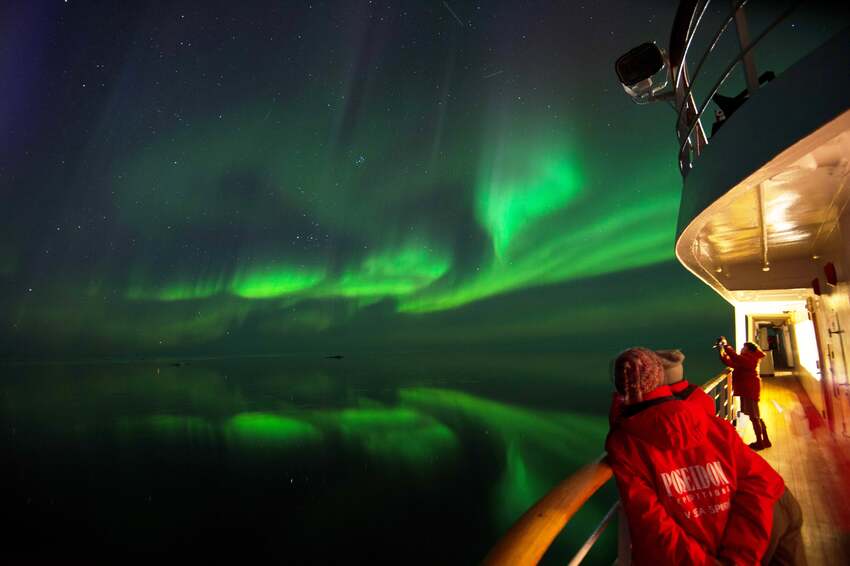