We hope you enjoyed guessing which one of the “facts” actually wasn’t one! To be sure, wildlife in the polar regions have some quirky characteristics, no doubt brought on by their need to survive in an inhospitable environment. Now it’s time to reveal the truth!

These are just some of the fascinating things you’ll learn when researching your future polar trip – this coronavirus self-isolation gives us all plenty of time for that – and when you come aboard and learn from our onboard expedition staff: marine biologists, ornithologists, geologists, polar historians and other experts who love to share their knowledge with their guests.

#1 Penguins eat stones and feed them to their chicks

You’ll be surprised to know that stone swallowing is not a magic trick for these aquatic birds, but a lifehack. King, macaroni and rockhopper penguins swallow stones on purpose, sometimes in great numbers.

Some scientists believe penguins do this to reduce buoyancy while diving to great depths for food. Another theory states that penguins might be trying to alleviate the feeling of hunger. It’s also believed that for rockhopper and macaroni chicks, pebbles are an important part of their diets that helps in the digestion of tough exoskeletons of the crustaceans fed to them by their parents.

Check out the full to know a lot more about this incredible penguin diet. 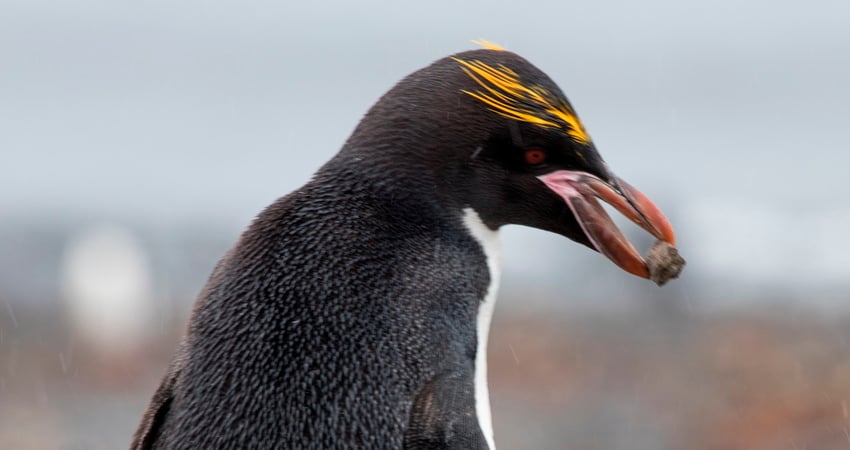 #2 Seals can smell with their ears

If you picked this one as “not a fact,” you’re the winner! Seals do not possess such superpowers, but they do deserve our applause because they have a different curious and amazing adaptation – they are believed to be the masters of navigation.

In 2014, the National Science Foundation announced that scientists discovered Weddell seals may have a sixth sense: Weddell seals have biological adaptations that allow them to dive deep – as much as of hundreds of meters – while hunting, but also an uncanny ability to find the breathing holes they need on the surface of the ice by using the Earth's magnetic field as a natural GPS. 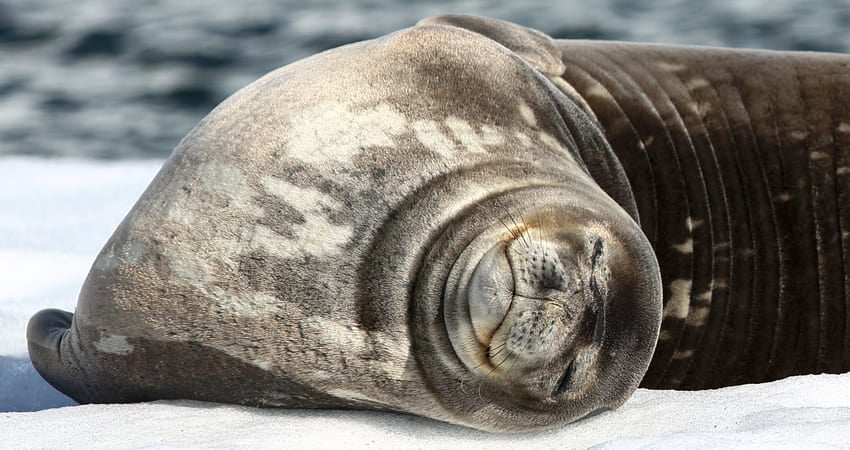 #3 Walrus can suck out the brain of their prey

Walruses eat mollusks. They use their distinctive whiskers to feel clams on the ocean floor and then root them out with their tusks. A walrus typically grasps the clam between its muscular lips and starts pumping its tongue. The powerful vacuum that’s created then ruptures the shell, allowing the walrus to suck out the contents.

As it turns out, they have also been observed on occasion to use this talent to literally suck the brains out through the skull of their unwary prey. Bearded and ringed seals are occasionally taken in this manner by walruses, perhaps to diversify their diet or due to scarcity of their usual food source. 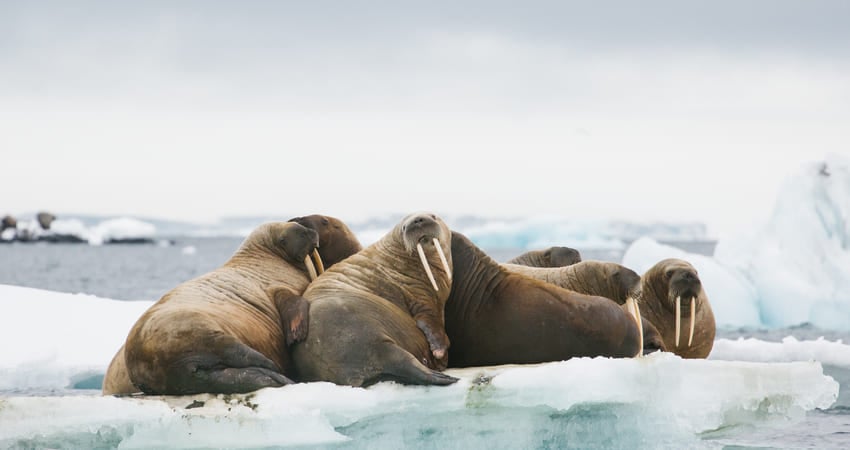 A group of scientists, while studying great white sharks in the Greater Farallones National Marine Sanctuary off the coast of California, noticed that when killer whales entered the scene, the sharks made a quick exit. Great white sharks come to the Californian coast to feed on seals between September and December of each year. In 2009, a group of sharks were happily munching away on young elephant seals in the waters around the island when a pod of orcas entered the waters. When the sharks noticed the orcas, they high-tailed it out of there and most didn’t return that season, even when the orcas were no longer present.

So why are the sharks, which can grow up to 18 feet long, so afraid of orcas? Scientists tell us that most of what we know about white shark/orca encounters doesn’t end well for the sharks. In 1997, during the first interaction ever recorded, fishermen near Southeast Farallon witnessed a pair of orcas kill a young great white that tried to nose in on the sea lion they were eating. The orcas bashed him to death and then proceeded to dine on his liver – but not with fava beans and a nice Chianti, we suspect.

In 2017, five corpses of great white sharks washed up on the beaches of South Africa, all with their livers almost surgically removed. It was the work of orcas. 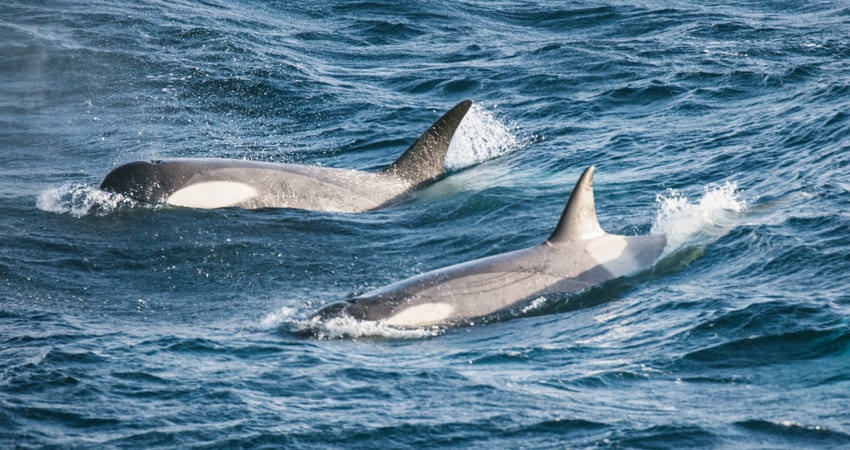 A newborn polar bear cub can, indeed, fit on a sheet of paper. At birth, polar bear cubs weigh about 454 to 680 g (16-24 oz.) and are about 30 cm (12 in.) long. Males are born slightly larger than females. Polar bear cubs are also born small and helpless, with their eyes closed. The fur is very fine at birth, making the cubs look hairless. 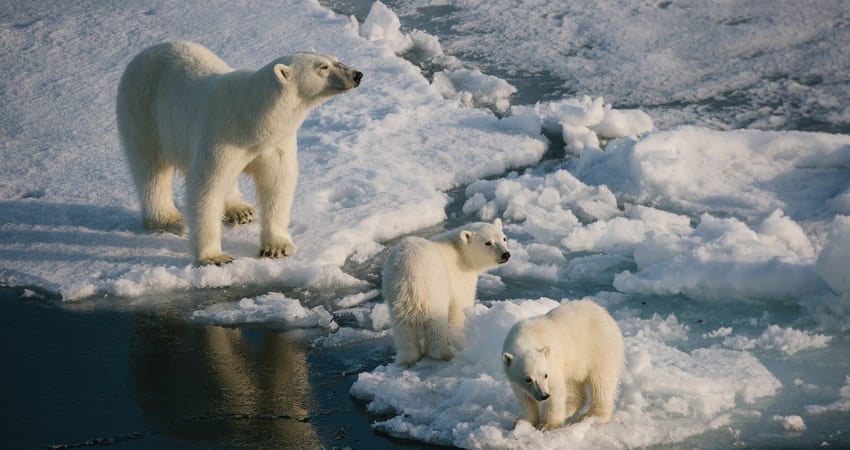