10 Things You (Probably) Never Knew About the Faroe Islands 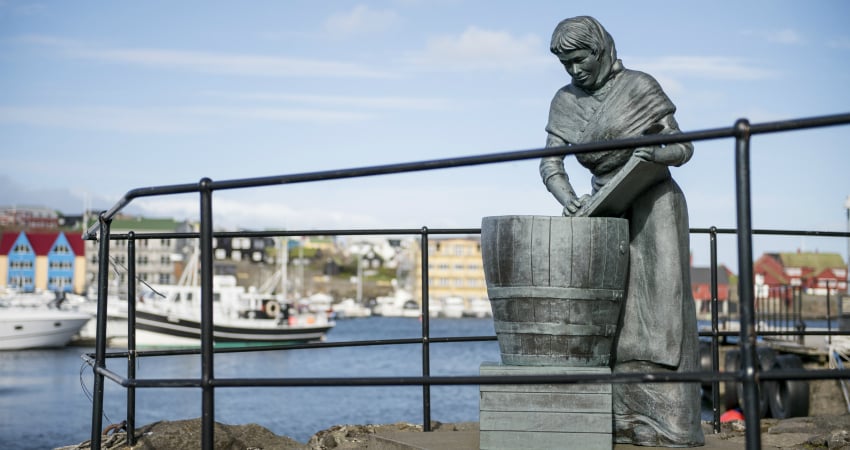 The Faroe Islands, a hidden gem of an archipelago in the Northern Atlantic Ocean, hold a wealth of beauty and unusual, spectacular experiences. 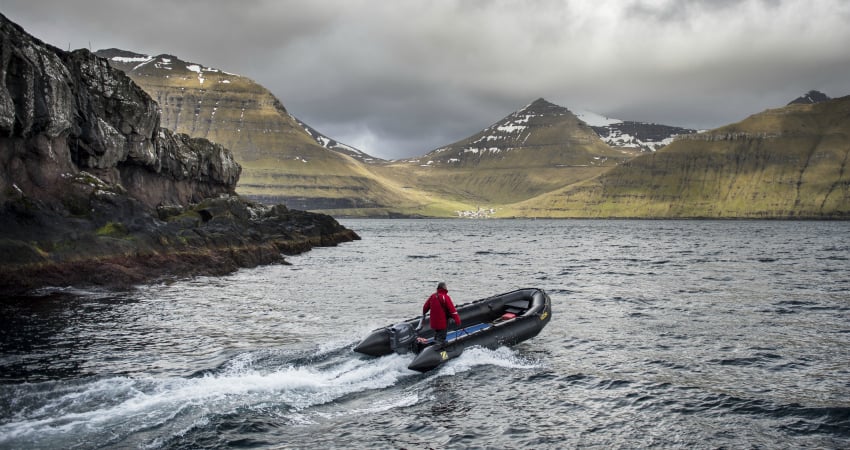 If you have never heard of the Faroe Islands, we should start by letting you know where exactly they are, right? They sit between Scotland, Iceland and Norway.

The Faroe Islands aren't just your average islands. The archipelago is comprised of 18 volcanic islands, all of which boast dramatic, bluffed coastlines. Abrupt waterfalls, an endless supply of mossy surfaces, and windswept mountains provide the perfect backdrop for quiet moments, Instagram shots, or the next big fantasy novel. 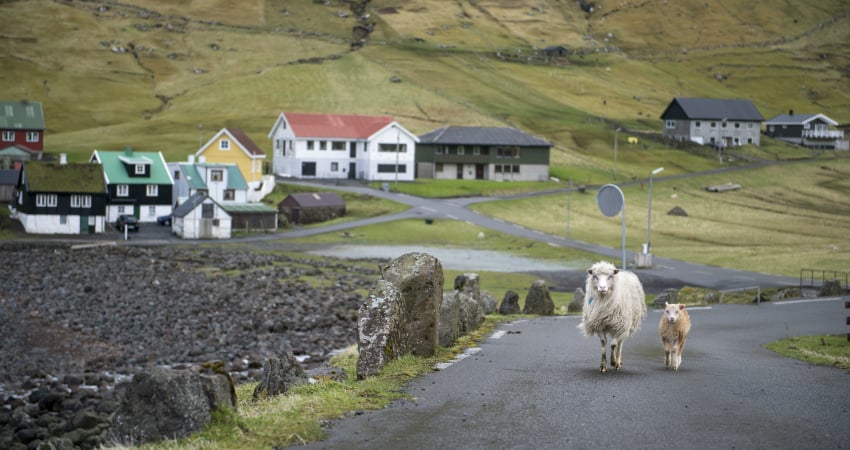 Down by the Sea

About 100 species of birds, including puffins, loons, petals and oystercatchers can be spotted on the Faroe Islands. The archipelago serves as the perfect pit stop for migratory sea birds and it's not uncommon for birders to see rare migrants.

The name Faroe Islands first appeared as Faereyjar around the year 1225.  Faereyjar translates to “Sheep Islands” and it couldn't be more true. Sheep outnumber people on the islands by about 20,000. We strongly encourage you to , and get a sheep's perspective of the islands.

Fishing is the dominant industry here, and fish products account for almost all (97 percent!) of Faroe Islands exports. 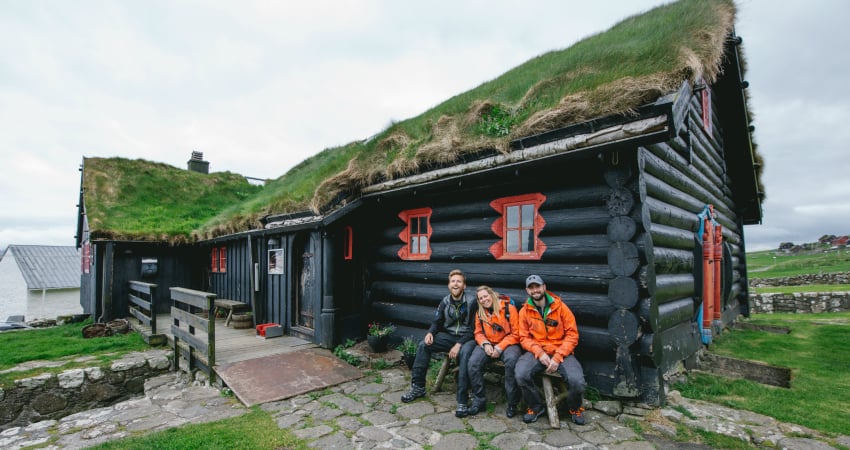 Capital city Torshavn is home to more than 40 percent of the country's population, but don't worry about crowds, because the population of all the Faroe Islands is only 50,000. From the bustling harbor to the colorful houses and 1700s churches, this city couldn't be any more charming.

In the Middle Ages, Kirkjubøur was the religious and cultural center of the Faroes. Home to the Bishop’s residence until the Reformation, when the Faroese diocese was abolished. The imposing ruin of Saint Magnus Cathedral still dominates the site. Construction of the Cathedral is thought to have begun in the late-thirteenth century, as the style of the building is from the best period of Gothic architecture, common to West Norwegian church building of that time. Tradition has it that it was never finished, yet recent research has revealed that it was probably roofed at one time. The Roykstovan, standing on the wide, stone foundation of a portion of the Bishop’s palace, has been the home of the farmers in Kirkjubøur for centuries and occupied by the same Faroese family for 17 generations. Covered with a traditional turf roof, it is a large building made of logs, which are said to have come drifting all the way from Norway some 700 years ago.

While the first inhabitants of the Faroe Islands were likely Irish monks who arrived in the middle of the 7th Century, Norwegian Vikings arrived and settled about a hundred years after. The Vikings created a parliament and even set up local courts throughout the islands.

This chain of islands might be small, but they pack an abundant amount of natural beauty and fascinating history, and countless awe-inspiring views.

A new Arctic itinerary cruises from Edinburgh next spring with stops in the Faroe, Shetland and Orkney Islands.
Views: 3808
Add Comment